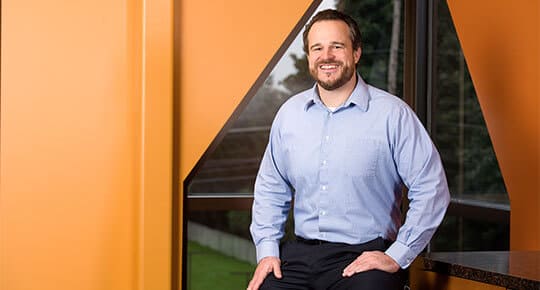 Tremaine Hartranft of Reading Bakery Systems (RBS), one of the world’s leading manufacturers of snack production systems, has been named Director of Technical Sales, effective immediately.

“We are very excited to welcome Tremaine and the wealth of technical expertise that he brings to our sales team,” said Shawn Moye, Vice President of Sales at RBS. “He will play a valuable role in all of our projects moving forward.”

We are very excited to welcome Tremaine and the wealth of technical expertise that he brings to our sales team.

Hartranft started with RBS in May of 2005 and held positions of increasing responsibility including Applications Designer, Project Engineer and Director of Engineering.

In his new role, Hartranft will be responsible for the technical sales group, project management group and applications group. Along with these responsibilities, he will assist the growing RBS worldwide sales team, and support customer visits to the states. Working at RBS headquarters, he will also be the liaison between the sales and engineering departments, assuring a smooth transition for all projects. 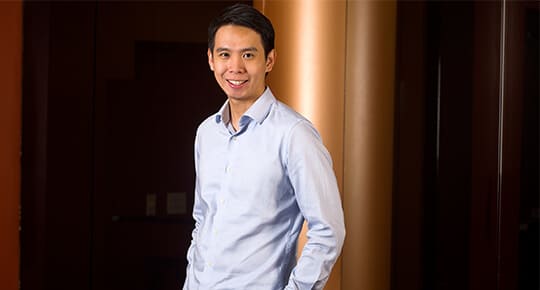