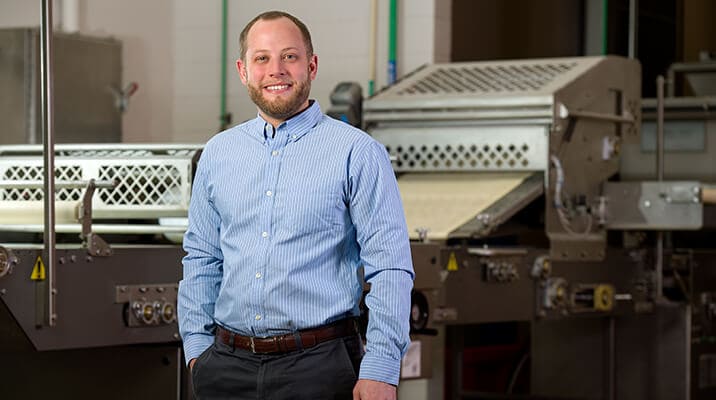 Cameron Johnston, Director of Engineering, is responsible for electrical, mechanical, R&D engineering and the RBS Science and Innovation Center. After attending Penn State University, Cameron joined RBS in 2008 as an applications designer. During his tenure at RBS, he has served in the roles of electrical designer, project manager, and most recently as director, RBS Science and Innovation Center.