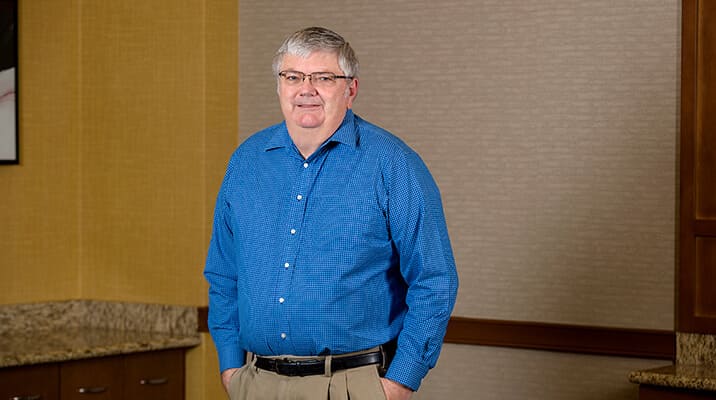 Jim Warren is Vice President of Exact Mixing at Reading Bakery Systems. Jim served as co-founder and President of Exact Mixing Systems from 1994 until Exact merged with Reading Bakery Systems in January 2008. Prior to 1994, Jim served as District Engineer for Halliburton Services and was responsible for design of liquid metering and blending systems. He also served as South East Regional Engineer, and later as the Southeast Region Engineering Manager for Air Liquide where he was responsible for the design and sales of cryogenic food freezing systems, and as General Manager for Schroder, Inc, subsidiary of Schroder and Co. of Lubeck, Germany where he was responsible for sales and engineering of Schroder in North and South America including continuous dough mixing systems and continuous margarine and shortening crystallization systems. Jim received his Bachelor of Science degree in Industrial Engineering from the University of Arkansas.