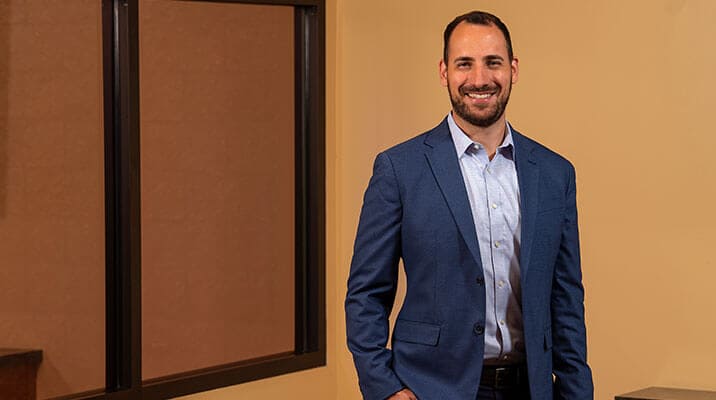 Nico Roesler joined RBS in 2021 as the North American Pretzel and Snack Equipment Sales Manager.  In this role, Nico is responsible for direct sales efforts and project support with existing and future RBS customers in North America.

Prior to joining RBS, Nico most recently worked for Sosland Publishing Company where he served in sales and managing editor roles for their Baking & Snack and IBIE titles since 2016. Active in the baking industry, he also served on the ASB Young Professionals Task Force in 2020. Prior to joining Sosland, Nico served as an editor and community reporter for The Lawrence Journal World, and as a court reporter for the Sante Fe New Mexican.

Nico holds a bachelor’s degree in journalism from the University of Kansas, where he won the 2008 BCS Orange Bowl as a member of the KU Football team.